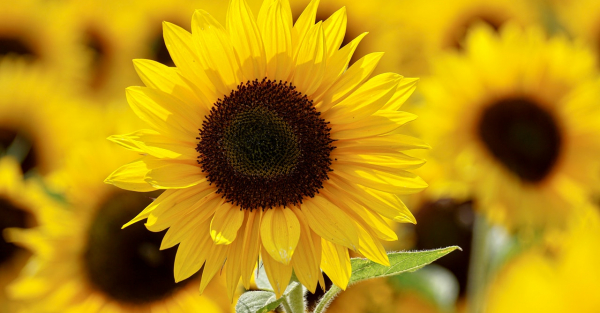 We’ve already had the first day of Spring in March, but now it’s really beginning to show. Although, the sunshine and warmth have been welcome, here in Southwest Missouri those days have been interspersed with some cold, rainy, gloomy days. Up and down the temperatures free flow, and we never know what to expect when we get up in the morning. One thing the rain has done is green up my grass, planted in the fall, and now bursting forth brilliantly. I have high hopes of having a nice lawn this year.

But there’s a dark cloud hovering over this Spring, an invasion by Russia into the land of its neighbor, Ukraine. Russia is bombing and sending missiles into Ukraine without rest, and millions of people, mostly women and children, have fled to neighboring countries, particularly Poland, which have taken them in without question. Others are trapped, unable to leave because of the attacks all around them. Many are being killed, including children. It’s a terrible situation that doesn’t look to end soon.

It follows me in the news, and I don’t want to get away from it, actually. I need to know, want to know, how the brave people of Ukraine are faring, how they are giving up their lives to protect their country. And I want to hear the stories of how people are helping the Ukrainians in so many ways. It’s inspiring and tragic at the same time. This poem came to me as I watched and thought about the terrible war going on in that ravaged country.

They flee,
women taking their children to safety,
terrified,
bombs following them
to the edge of their world.
They have lost everything,
except themselves.

They have to hold on
for the sake of those left behind
fighting with their lives and hearts
to save their country,
now being devastated
by an unprovoked war.

As I welcome spring into my world,
it is with a perpetual cloud over it.
I can’t help but be a little afraid
of what we are becoming,
what is happening to all of us.

We must, somehow, hold on to hope
and reach out to those who need us
in whatever ways we can,
their bravery our inspiration,
their hearts, ours.

Write what’s in your heart about our world, whether positive or negative. Let the words spill onto the page without forethought or judgment. After you’ve come to the end of your write, reread it and reflect on what you’ve written either in writing or in your thoughts.