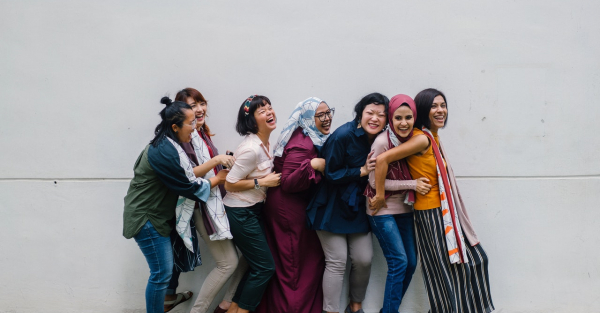 I have been reflecting on many of the most recent happenings in our country and world and trying to take stock of where I am in all of it. Sometimes, all that I see and hear going on overwhelms me, and I want to retreat back into myself, push everything out of my mind, turn off the news, and just pretend everything is okay. But I can’t do that, really, in a world where news is everywhere, and everyone is talking about it.

It has been a difficult two and a half years, and it doesn’t seem to be going to let up soon. Covid-19 struck late in 2019 and became a disaster beginning in early 2020. More than a million people in the US, alone, died, as did many more millions worldwide. And here we are in mid-2022 still struggling with the different variants of the illness, more people contracting the disease, and no end in sight. I am back to wearing a mask most of the time when I’m out and about: in stores, movies, and other activities that involve other people. Most people have given up their masks, however, which is contributing to the spread of the disease, along with many who have not been vaccinated. This is one disease, I think, that will be with us even longer-term than it has already been, though hopefully milder as time passes.

Black people and police continue to clash, and many black men and a few black women have died in those confrontations. Somehow, we have to stop the carnage, and both sides have to begin to feel safe. It is fear that is fueling the fires of these incidents, I think, on both sides, and we have to find a way to quell that fear. I wish I knew how to be a part of that solution, but I don’t know what I can do.

Then there is the rise of restrictions on women, especially their bodies. Government officials want to take control of the most intimate activities of women, something that supposedly ended 50 years ago. They want to push it even farther and put women in untenable positions in many areas of their lives. We can’t allow this to happen to half the population of this country. The only thing I know that I can do is vote for people who want to keep men and women equally in control of their lives.

Gun control is another issue that we need to resolve. Mass shootings in public places everywhere, especially schools, plague our country. We can never get back all the guns out there, but we can surely restrict further sales of the most dangerous weapons going forward.

The insurrection that took place in our nation’s Capital is an incident that needs to be addressed, and it is being investigated and reported to all of us ongoing in TV hearings. Those who instigated and participated in that debacle should be prosecuted and made to pay for the damage and destruction of our public places but especially the damage to our democracy. I hold on to hope that it will happen.

Outside our country, the war in Ukraine rages on, and those brave Ukrainian people struggle to hold on to their freedom from Russian aggression. We must continue to support them in every way we can.

And in Sudan, the people are starving because of both floods and drought. No one in this world of plenty should be hungry. No One! There has to be a way for the rest of the world to get food to those people before it’s too late. Yes, there are people in this country who are hungry, too, and it should be even easier for us to be sure everyone has enough to eat here, as well.

Finally, climate change weighs on my mind as I watch the weather change drastically; fires rage not only in our country but in other countries, as well; record heat continues day after day, week after week; and flooding rains destroy property and people. Do we have the will to save our planet? I wonder.

So, those are some of the things on which I’ve been reflecting, with little in the way of suggested solutions. Are we going to save ourselves? Or will we, like the dinosaurs, disappear from the earth, and it becomes a wasteland, uninhabitable by our currents species? It remains to be seen, maybe not by anyone reading this, but in the not so distant future. It may be a grim projection, but maybe it is inevitable, maybe it’s the destiny of the human species.

One solution to the doldrums that I find myself in are the connections I have to others, the people I love and care about: friends, family, even the brief encounters I have with kind and gentle people. Whatever is in our future, these connections make my current life more than bearable – rich and satisfying. No matter the circumstances I find myself in, I cherish what I do have now, in the present moment, which is all I really have.

I’m including here a link to a poem by Ellen Bass, “The Big Picture,” that I’m reflecting on. I hope it will speak to you, too:

How does this poem speak to you? Is there a message that you detect? If so, what is it?

What have you been reflecting on? Write about it.

Write about your connections to other people that keep you sane.